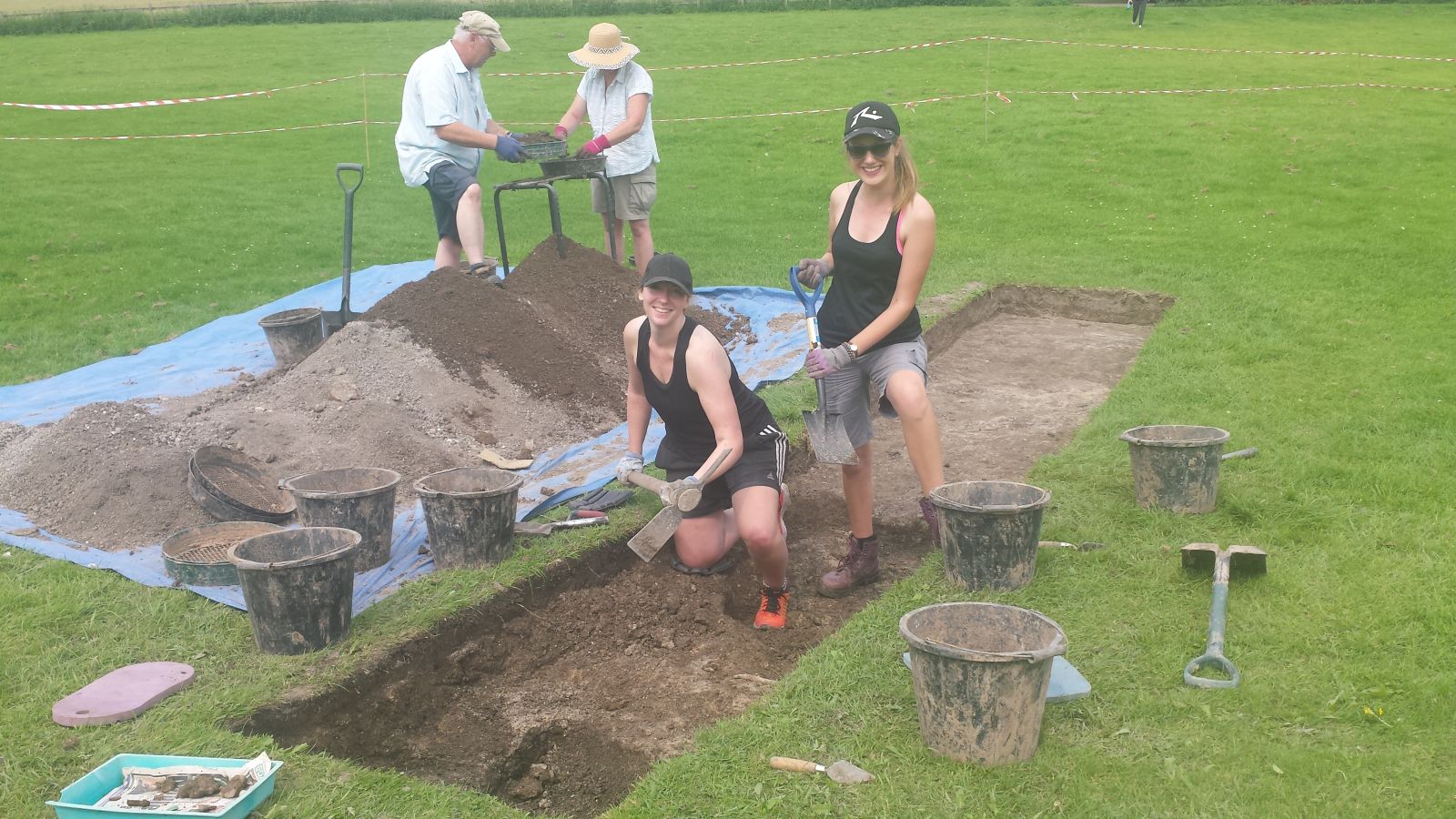 After having the pottery from Seasons 1-3 analysed earlier this year, we have now decided to undertake a fourth and final season of excavations, planned for the summer of 2019. Analysis of the pottery from Farthingate revealed that all the pot dates to the 1st & 2nd centuries, thus predating the later phase […]